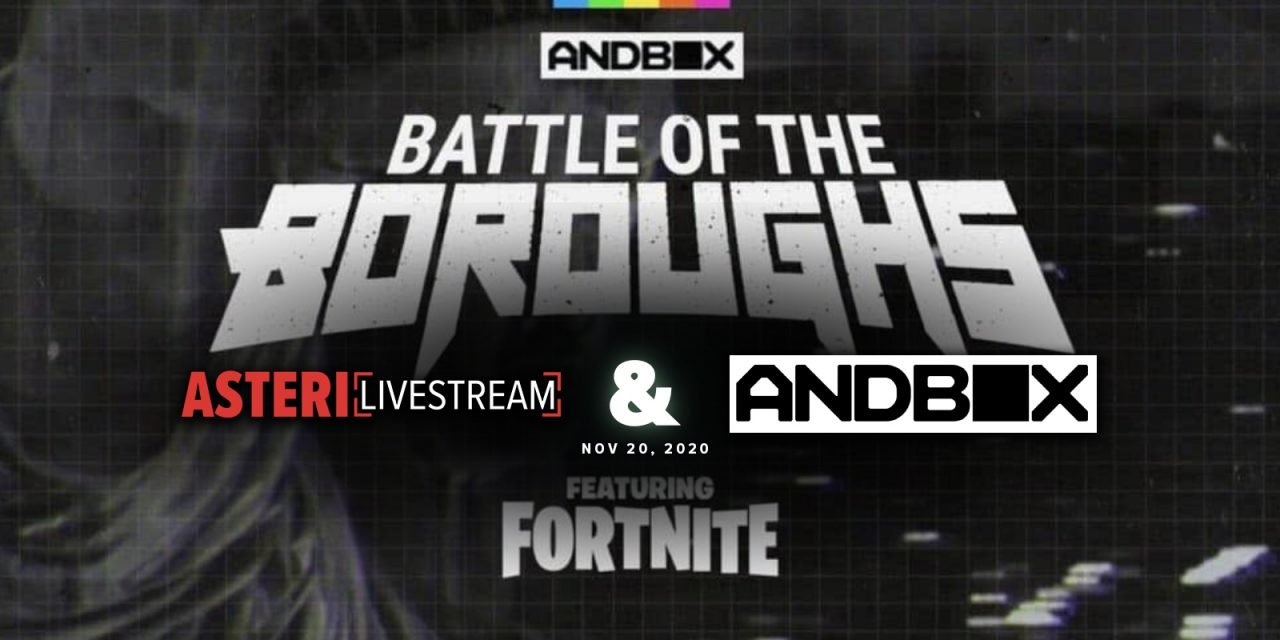 Andbox, is owner of the New York Excelsior (NYXL), New York’s first professional esports team and one of the founding franchises of Activision Blizzard’s Overwatch League, as well as the New York Subliners in Activision Blizzard’s Call of Duty League. The company brings together professional esports, digital and live experiences, content and apparel to reimagine the way people experience and express what they love about gaming.

Fortnite is a free to play Battle Royale game, from heavy-weight video game company Epic Games. The game has numerous game modes for every type of game player. Watch a concert, build an island or fight. The hugely successful Andbox regional Fortnite tournament Battle of the Boroughs lets players from the NY Metro area sign up to compete for local bragging rights, a $50,000 prize pool and a shot at redemption after Long Island emerged victorious from the inaugural Battle in July of this year.  The event takes place on November 20th, 2020 from 4:30-9:30 Eastern Time. 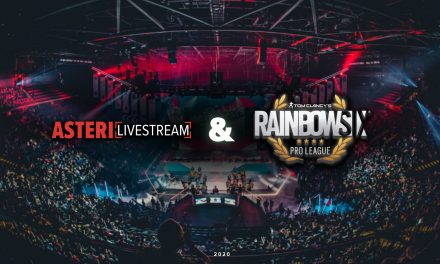 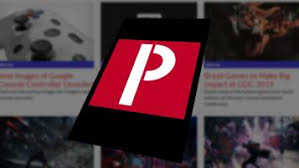 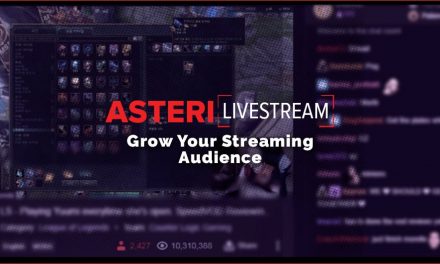 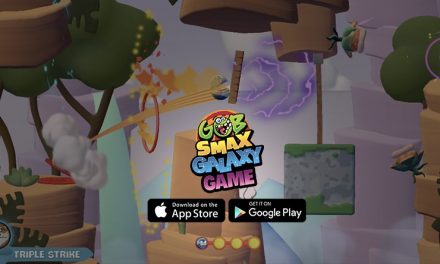